Why You Should Be Using Hashtags 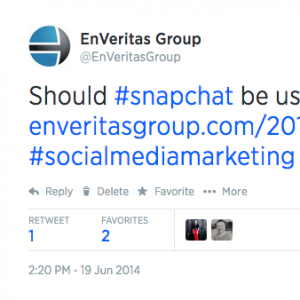 # You’ve seen this symbol. It’s the number sign right? Or wait; aren’t they calling it a hashtag nowadays? This symbol has caused social media hype in recent years. It’s made a home for itself on nearly every social media platform, is used in text messages and was even the subject of a comedic SNL skit by Jimmy Fallon and Justin Timberlake. So why are people so obsessed with using the #hashtag and why is it important to content marketing? Here are some benefits of using this highly talked about symbol:

1)    It builds a community/ignites a conversation:

The use of a hashtag can build awareness about a particular topic, news story or campaign. Words preceded by the hashtag symbol become searchable by users in the online community; they also generate conversations. Let’s take, for example, reality television shows such as The Voice and America’s Got Talent. If you are an avid watcher of these programs, you know what I’m talking about. Conversations tend to be initiated by the judges of these shows to obtain viewer feedback on contestant performances. But reality shows aren’t the only ones who are trending online. Other popular shows like Game of Thrones, which uses the hashtag #GoT, are seeing increased online traffic. Comments and conversations are sparked by twists and turns in the story plot and in anticipation for future episodes. According to data collected from the season four premiere of Game of Thrones, which aired on April 6, 2014, a total of 95,000 Game of Thrones-related tweets were published during the hour-long premiere alone! Twitter traffic about GoT has reached 1.69 million since March 1st, 2014. 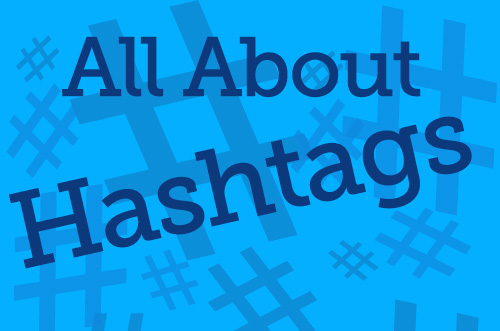 How to Optimize Your Company LinkedIn Page