When Apple unveiled the new iPhone 4S back in October, one of the most talked about features was the personal assistant Siri, which helps users do everything from make phone calls to schedule reminders.

As news of Siri spread though, those in Japan found it more amusing than most; the word Siri sounds similar to the Japanese word “shiri”, a slang term for buttocks. The

But that’s not all. Gizmodo reported that the word Siri is Georgian slang for penis, and this isn’t the first time Apple has encountered a similar problem either. Jokes about feminine hygiene products came when the company released the iPad, although those have since settled.

The iPhone is available in dozens of countries, including Japan. In fact, Apple makes the best selling phone in Japan, controlling 72 percent of the country’s smartphone market by March 2010.

All of this brings up a relevant question: why would a company, especially one with as many resources as Apple, not consider translation when naming a product? Translation is crucial not only to naming, but also to any global reaching content. Poor word choice can lead to miscommunication and a less-than-receptive response to your company or product.

At EVG our international team of writers and editors offers the appropriate translated content, and our localization specialists help create content using the native speakers’ language and idiom so you know the content will resonate with your target local audience. Contact us today by email at [email protected] or phone at 864.241.0779.

Be good or be good at it: content strategy and likability 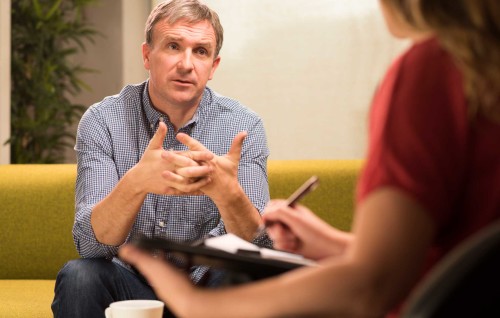